Damages Your Car Can Get After Driving Over A Pothole

Driving During Storms and Flooding

Damages Your Car Can Get After Driving Over A Pothole

If you’ve ever driven over a pothole, you know that it can cause severe damage to your car. From dents to broken tires, these craters are the bane of every driver’s existence.

If you’re wondering what kind of damage your car can face after driving over a pothole, you’ve come to the right place. Below are the damages that your vehicle can get from hitting a pothole:

Wear and Tear on the vehicle

The first and most obvious damage that can occur is worn and tear on your vehicle. It’s no secret that driving on bumpy roads can cause your tires to get worn down faster than they usually would, and you don’t want that. Additionally, driving over a pothole can make your vehicle less safe.

A recent study by the Insurance Institute for Highway Safety showed that more than 600 people were injured in car accidents caused by potholes. Potholes in Arizona alone caused nearly $6.8 million worth of damage between 2007 and 2012.

Your vehicle’s tires take the brunt of the force from driving over a pothole, making them more susceptible to damage. If not properly maintained, the jolt from hitting a pothole can easily cause a flat tire. If your tire is broken and needs repairs, the cost of replacing a tire is much more than the cost of simply replacing a fender, so it’s not worth it to risk any further damage.

Dents are minor damages but can be the most costly. Over time, a dent can cause rust spots to form, which you want to avoid at all costs. Additionally, the longer a dent stays on your vehicle, the more expensive it will be to repair.

Frames can also be damaged if a pothole hits them. It can be challenging to spot frame damage, so it’s typically best to get your car inspected if you hit a pothole. Frames can bend or break, and as a result, your vehicle may not be able to go up hills without getting stuck.

A pothole can even cripple your vehicle’s transmission, leading to shifting, clunking, and grinding problems. In extreme cases, this can result in a complete breakdown of the transmission, which is on par with any major repairs that you will need to make.

In addition to damaging your car’s body, potholes can also cause rust. Anytime there is damage to your paint, rust can form. This is because the metal gets exposed and exposed metal causes rusting.

The final damage that can occur to your car is pinching. When you hit a pothole, enough of the inside of your vehicle is pushed up against the pothole, creating a pinch point that can eventually cause issues with your clutch. Even if you don’t get damaged from hitting a pothole, if the area around it gets dented, it could cause the clutch to fail.

In conclusion, potholes are the enemy of any driver, and many drivers have even ended up with broken bones after falling over one. The best way to avoid this is to never drive over a pothole and ensure that you’re properly maintaining your vehicle. 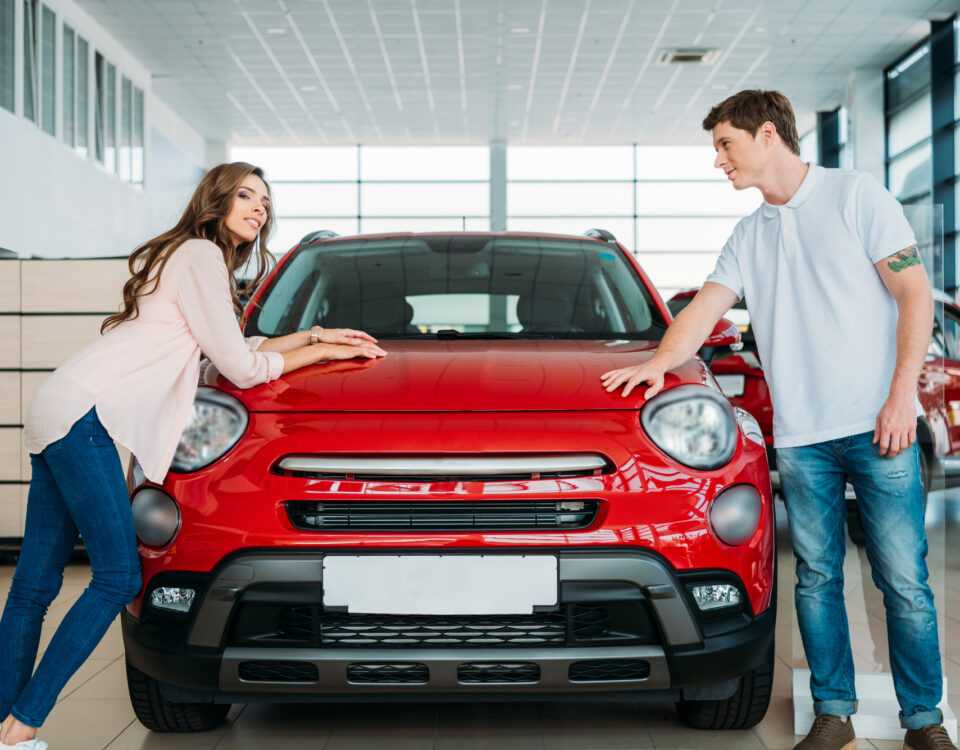